The BoreSaver Ultra C was developed to rid the iron problem that exists in many wells.

Laval has done extensive research of all of the basement waterproofing companies in the United States and has determined that Basement Waterproofing Specialist was the foremost innovative waterproofing company in the industry. They’ve selected BWS to do research and development on BoreSaver Ultra C, regarding the serious Iron Bacteria issue in many basement drainage systems that eventually had them fail.

After an extensive testing period, Basement Waterproofing Specialists has developed a standard operating procedure that, when followed, will virtually minimize or eliminate the Iron Bacteria from drainage systems. 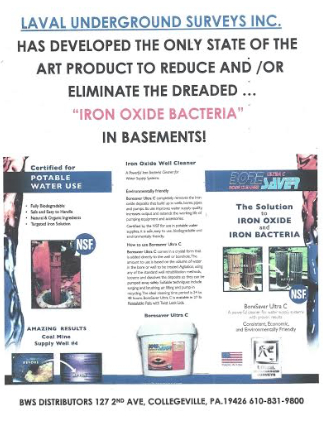 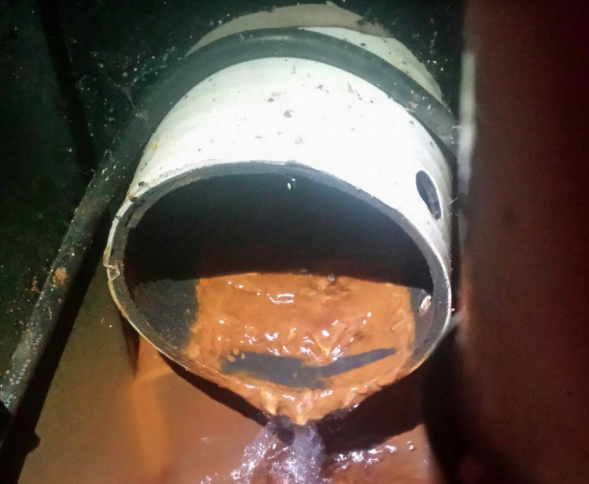